I remember the first time I ever tasted pepper steak- it was in college. My friends and I decided to have a night off after the last day of a grueling semester. Months of research papers and laboratories drained our energy and we wanted to celebrate what we called “freedom”. Since we were all working students, we decided not to be too extravagant. We just planned to eat on this restaurant and then come home and watch movies all night long while stuffing ourselves with chips and beer.

The restaurant we ate at what was a cheap one. However, they have the best food in there. They catered to college students so the price was adjusted to the budget of students.

I wanted to order pasta; but I was persuaded by my friend to try their pepper steak. You know what- I’m glad I did. I think eating that pepper steak was the highlight of my whole semester.

Their pepper steak was served on those sizzling plates where it would continue to cook until the iron plate stopped being hot enough. There was a side dish of vegetables and been sprouts with a bit of soy sauce on them. It’s one of the most satisfying meal I’ve ever had.

This pepper steak recipe from Mr. Food that I am about to share with you was an easy reminder of that first taste. Except that this time, it’s cooked in a skillet at home. It’s a flavorful dish that your family will fall in love with.

AND YOU NEED JUST TO FOLLOW THESE FOUR STEPS TO MAKE IT!!

Step 1: Firstly, In a big mixing bowl, I combined the flour with the season salt, then I put in the meat, and coated it totally with this mixture.
Step 2: After that, I heated the vegetable oil in a large pan, then I added the meat, minced garlic, and bell peppers, which I’ve cut into strips before, and I cooked until the meat began to brown.
Step 3: At this point, I transferred the beef and peppers from the pan to a slow cooker lined with paper towels, leaving the fat behind.
Step 4: And finally, I added the stewed tomatoes with juice and a can of beef broth to the oil in the skillet where I fried the meat 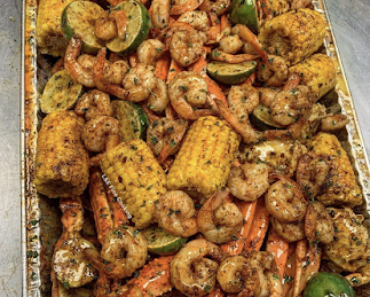 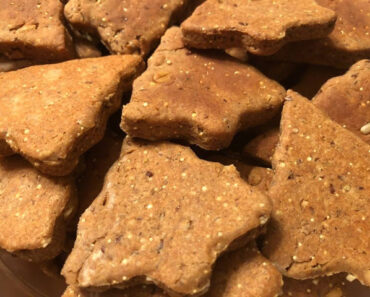 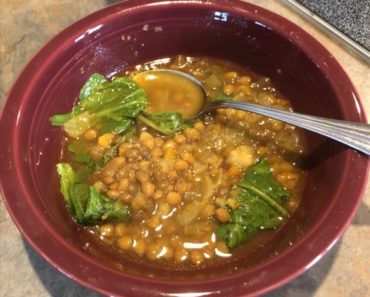 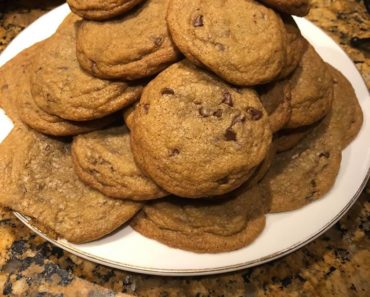 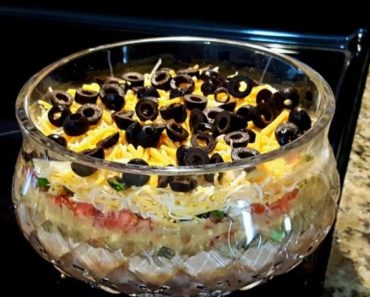 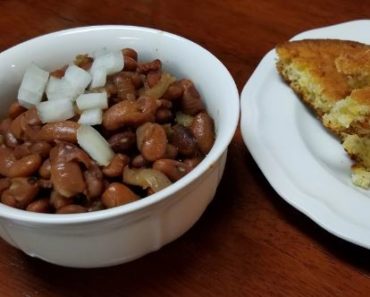 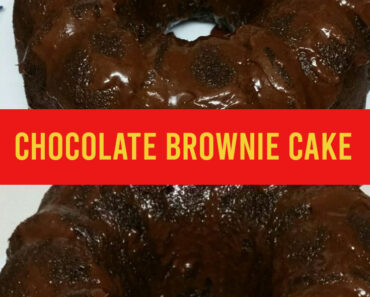 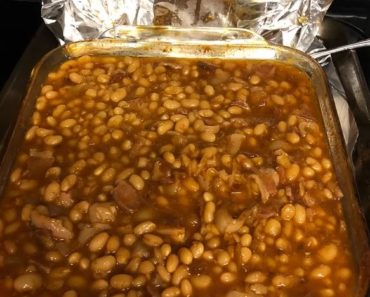 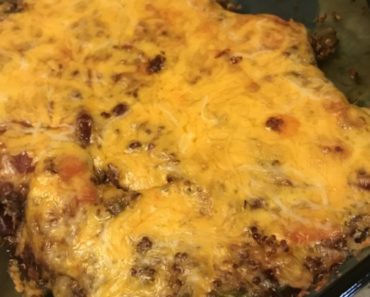 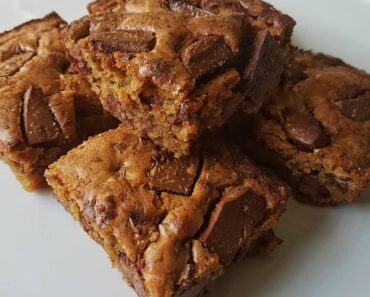 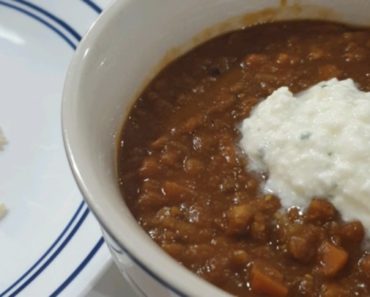 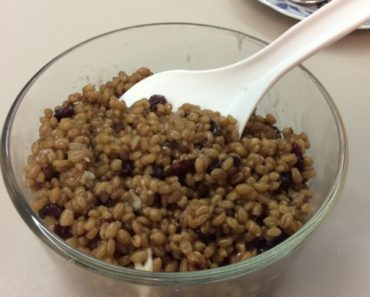 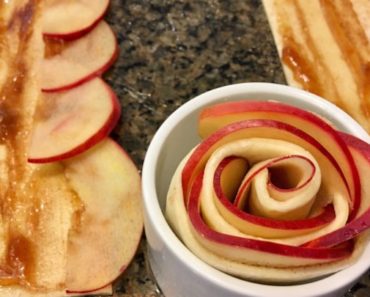 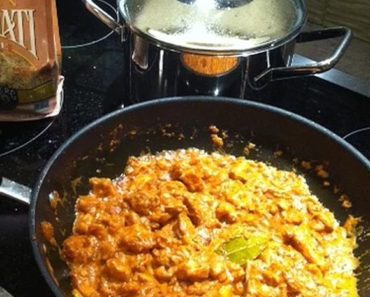 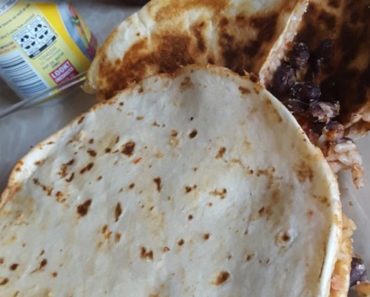 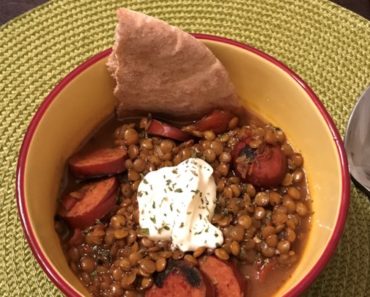 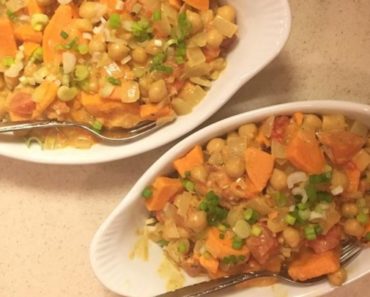 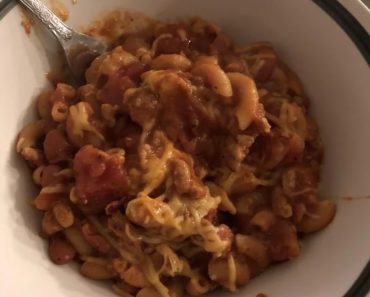